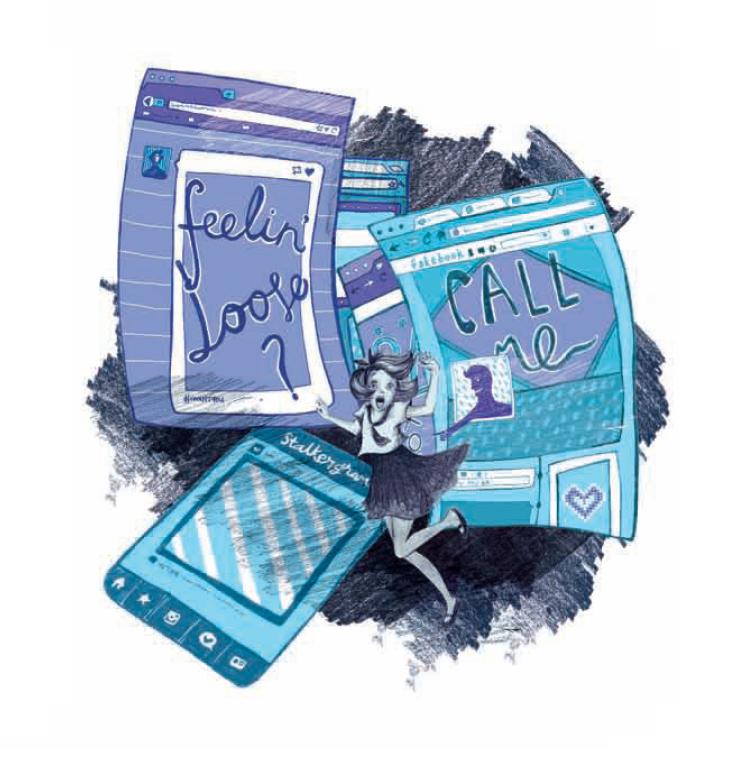 Unravelling the Dark Side of Social Media

Due to the increased accessibility of the Internet, web predators have become bolder in targeting children and youths, who are still relatively naïve and vulnerable, exposing them to disturbing content on social media.

Premature exposure to inappropriate content such as violence (e.g. self-harm, etc.) and sexualised content could lead individuals to develop intimacy disorders, and other forms of mental health issues. Often, these consequences have a lasting impact on the young, and can carry through to their adulthood.

In recent months, the notorious Blue Whale Challenge began appearing all over social media. This social media game targets youths, requiring them to go through a series of challenges before the grand finale: taking their own lives. It starts off seemingly harmless, wanting participants to listen to certain genres of music and waking up at odd hours. It slowly worsens, from having participants watch horror movies to self-harm. This fatal game has been linked to over 130 teen deaths and suicides. The Blue Whale Challenge was clearly something that abused the liberty of social media.

#Elsagate was another disturbing trend discovered recently. Beneath the bright colours and Disney characters portrayed in the YouTube videos lies the ulterior motive of these videos and a parent’s greatest nightmare – sexual grooming. The videos sexualised well-loved characters such as Elsa and Spiderman, who were shown behaving inappropriately. There is great danger children would mimic such behaviour, especially when they look up to those cartoon characters. The normalisation of sexual behaviour could suggest to children that sex is casual, non-consequential and unprotected. This could increase of the risks of sexually transmitted diseases, unwanted pregnancies, and becoming victims of sexual assault. Habitual usage of adult content (e.g. pornography) could even lead to individuals exploring more perverse and violent genres, such as snuff or torture. 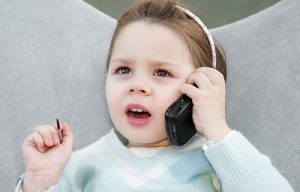 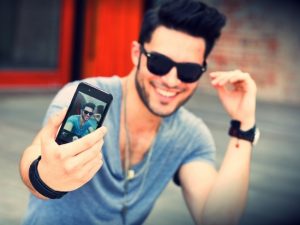 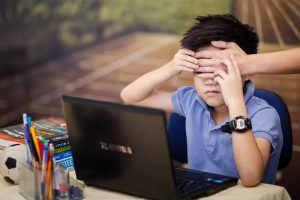